This is a new fun feature hosted and created by Micheline over at Lunar-Rainbows. For this feature, there will be a new fictional scenario each week and you will create your dream team of five different characters from five different fandoms around this scenario.

It's the apocalypse! Eeep!  Who do you want with you as you face off with the end of days? 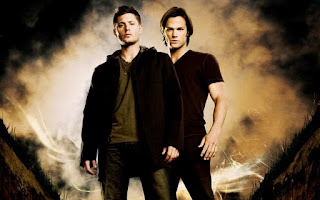 Dean and Sam Winchester
I am counting these two as the same person because they are brothers so.... I think it counts. These two have been through an actual apocalypse, fought against zombies, vampires, demons, angels, so whatever kind of apocalypse this is they can help. Also, they're the Winchesters so they can't die and that's a plus. 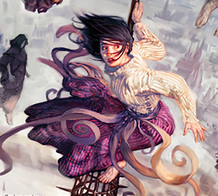 Vin from Mistborn
Vin is a bad-ass, enough said. 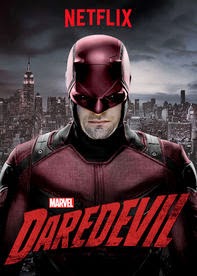 Matt Murdock (a.k.a Daredevil) from Daredevil
This show is quickly becoming one of my favorite obsessions. This show is amazing and Matt Murdock is a freaking bad-ass ninja who has super senses. I would want him on my team for this scenario because he can fight and also he is kind of hot. 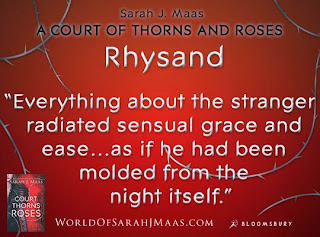 Rhys from ACOTOR
So, I have yet to see Rhys in an all-out fight but I still know that he can kick butt. 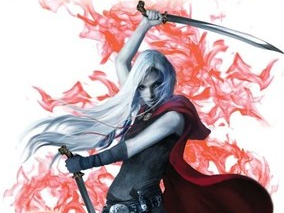 Celaena Sardothien
She is the queen of kick-buttness (that's a word, right?) and she has certain abilities (no spoilers) that would be perfect in any apocalyptic scenario.

Who would be on your team?
Happy Reading