Top Ten Books I'm Not Sure I Want To Read (books you may have bought but aren't sure if you are into it anymore, books you wanted to read but heard mixed things about, hyped books you aren't sure about --- basically any book that has you going, "TO READ OR NOT TO READ?" 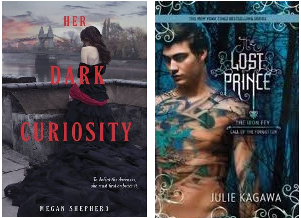 --Her Dark Curiosity by Megan Shepherd--
I really didn't like Madman's Daughter. The only thing I liked was the creepy setting and the direction the plot took and the barely negated my dislike for the characters. Since the creepy setting is gone I don't think the plot will save the book from the characters and I heard from reviews that the characters, especially the MC, are just as annoying as they were in the first one. So, I don't know if I want to continue this series, even though I like the plot.

--The Lost Prince by Julie Kagawa--
I loved the Iron Fey series. I loved the setting, the plot, and the characters, I especially loved Meghan. When this first came out I really wanted to read it, so I could go back into this world. However, since then I've seen countless reviews where the reviews state that Ethan's resentment of Meghan makes you resent her and I don't want to resent her because then I feel like it'll ruin the Iron Fey series for me. 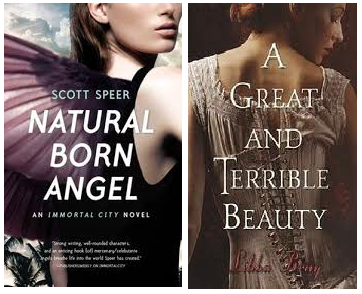 --Natural Born Angel by Scott Spear--
I read Immortal City a year ago and enjoyed it. But I didn't pick this one up right away because I had no immediate urge to read it. Since then I"ve forgotten what happened in Immortal City and I don't know if I want to re-read that one before reading this one.

--A Great and Terrible Beauty by Libba Bray--
I've tried to read this one many, many times, but I could never get past the 70 page mark. The premise sounds cool and it has great reviews, but I don't know if I want to try to read it again. 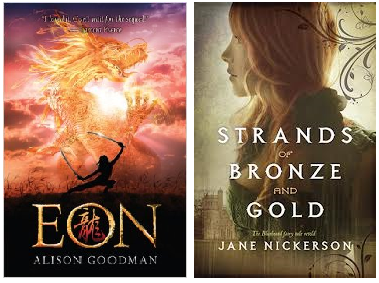 --Eon by Alison Goodman--
This is kind of the same thing as A Great and Terrible Beauty. I DNFed this one when I first tried to read it with some intention of maybe picking it back up. Since then I've heard from reviewers that I trust that it;s a great book and I don't know if I'm going to give it another try. I still remember why I put this one down and I don't know if i've changed enough as a reader to like it.

--Strands of Bronze and Gold by Jane Nickerson--
I like fairy-tale retellings. I love them. So I was really excited when this one released, but then it seemed every reviewer would mention how much of an naive idiot the MC is. I don't like reading books with stupid, annoying MCs because they often ruin the book for me. So I don't know if I would try and read this one or not. 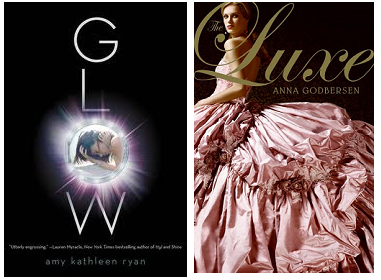 --Glow by Amy Kathleen Ryan--
I've heard good things about this series, but outer space books just aren't up my alley. However, since I do own it I don't know if I should just give it away or at least give it a try.

--The Luxe by Anna Godberson--
This is said to be like a Victorian Gossip Girl and at first that sounded cool, so I got the book. Then I realized I don't like Gossip Girl or any story similar. So, I think I'll still give this one a try, but I don't think I"m going to invest much heart into it. 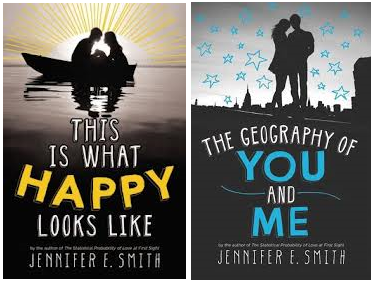 --These two Jennifer E. Smith books--
I liked Love at First Sight, but I just don't really like fluffy contemporary. So, I don't know if I should just get these from the library or just not read them at all. 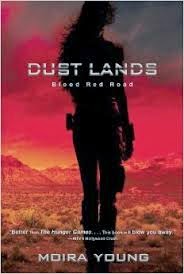 --Blood Red Road by Moira Young--
I got this one a while ago with all the reviews that said the writing style was hard to get into in mind. I didn't realized what they were all talking about. I just don't think I'll be able to get into a book with that kind of writing.

Those are the books I don't know if I want to read, what are yours?
Happy reading