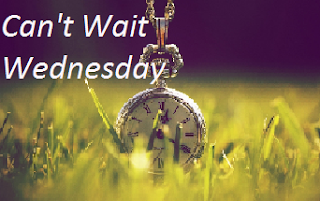 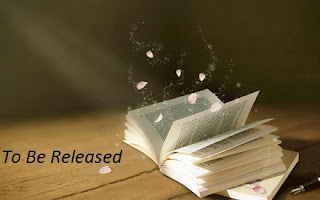 This weeks book to be released is The Forsaken by Lisa M. Stasse 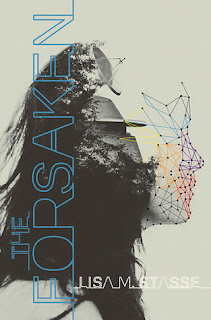 As an obedient orphan of the U.N.A. (the super-country that was once Mexico, the U.S., and Canada), Alenna learned at an early age to blend in and be quiet—having your parents taken by the police will do that to a girl. But Alenna can’t help but stand out when she fails a test that all sixteen-year-olds have to take: The test says she has a high capacity for brutal violence, and so she is sent to The Wheel, an island where all would-be criminals end up.


The life expectancy of prisoners on The Wheel is just two years, but with dirty, violent, and chaotic conditions, the time seems a lot longer as Alenna is forced to deal with civil wars for land ownership and machines that snatch kids out of their makeshift homes. Desperate, she and the other prisoners concoct a potentially fatal plan to flee the island. Survival may seem impossible, but Alenna is determined to achieve it anyway

I saw this book trailer and fell in love. It sounded so amazing and unique. I could tell it was a dystopian book right of the bat, and I am really into those right now. However this one has the promise of standing out among all the dystopian books I have read so far (and I have read a lot, trust me). I just can't wait till this comes out, so I can see for myself if it is as amazing as it sounds. 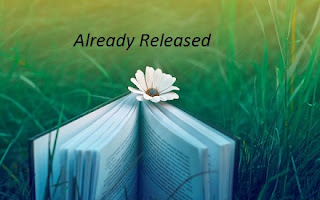 This week's book that is already released and I can't wait to read is The Goddess Test by Aimée Carter. 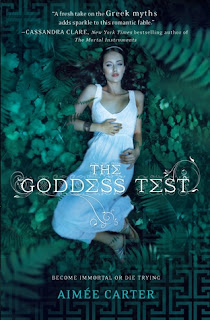 EVERY GIRL WHO HAS TAKEN THE TEST HAS DIED.

It's always been just Kate and her mom--and her mother is dying. Her last wish? To move back to her childhood home. So Kate's going to start at a new school with no friends, no other family and the fear that her mother won't live past the fall.

Then she meets Henry. Dark. Tortured. And mesmerizing. He claims to be Hades, god of the Underworld--and if she accepts his bargain, he'll keep her mother alive while Kate tries to pass seven tests.

Kate is sure he's crazy--until she sees him bring a girl back from the dead. Now saving her mother seems crazily possible. If she suceeds, she'll become Henry's future bride and a goddess.


I love books with Greek mythology in them. I am just captivated with Greek mythology. Anyway, what first drew me to this book was the cover, it is absolutely stunning. However when I read that she was supposed to marry the guy, it really destroyed my excitement for the book. I do not like to read books about arranged marriages. I know this is not really an arranged marriage, but it feels like it. Then, I read a glowing review for the book and the blogger really changed my opinion for this book. Now I cannot wait till I can get my hands on this book.